Magic, mayhem and misery at a junior high talent show

Pulblished for KSL.com — HERE’s the link 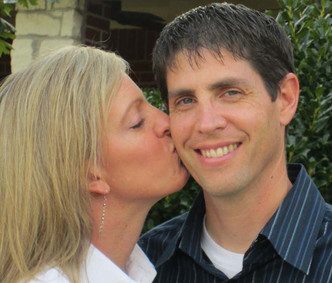